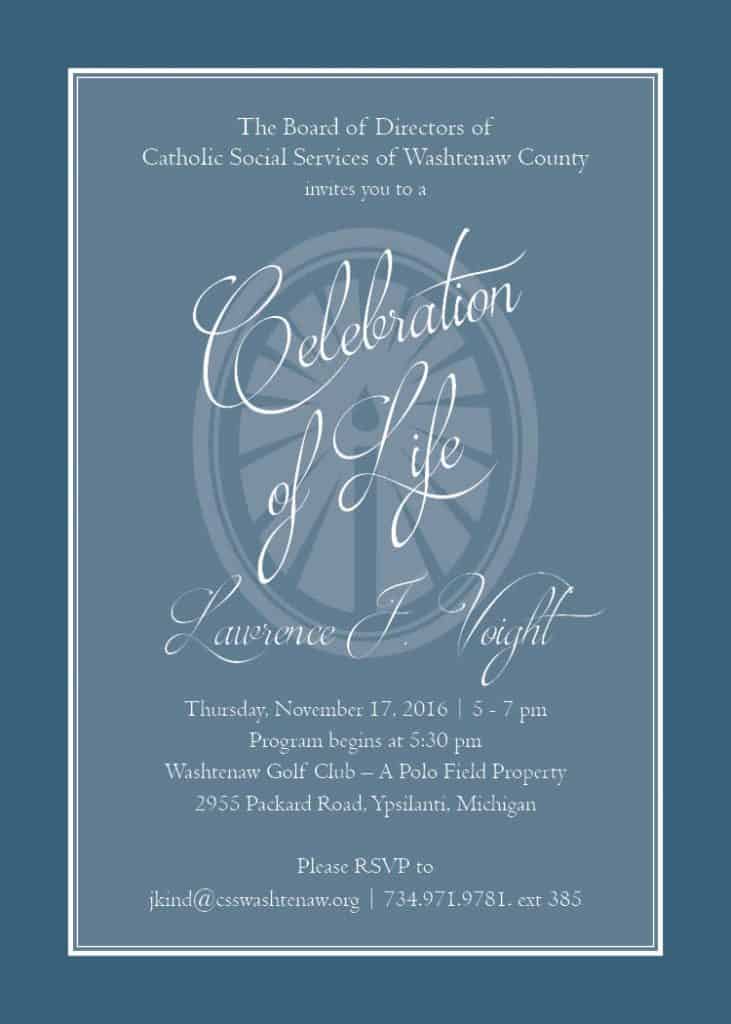 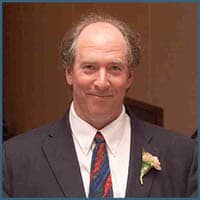 It is with great sadness that we report the death of Larry Voight. He died unexpectedly on August 19.

Larry became President of Catholic Social Services in 1997 and was known as a major community influence and collaborator. The agency grew significantly under his leadership with the addition of entities including Father Pat Jackson House, Intentional Communities of Washtenaw, HelpSource, Washtenaw Child Advocacy Center, Home Maintenance and Safety Services, WITH Housing, and the Family Assessment Clinic, as he believed strongly in providing the support that good programs needed to continue. He developed and supported innovative programming to those most at risk in our community, and was especially committed to those who had nowhere else to turn. Larry also had a special passion for educating the next generation of social workers, locally at the University of Michigan, Eastern Michigan University and Washtenaw Community College and internationally at universities in South Korea, Hong Kong and Australia.

The Voight Family has requested that in lieu of flowers, donations be made to the organization Larry devoted his professional life to: 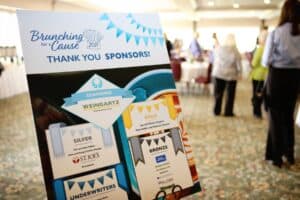 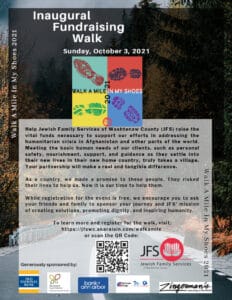 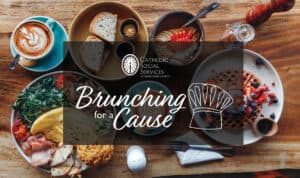 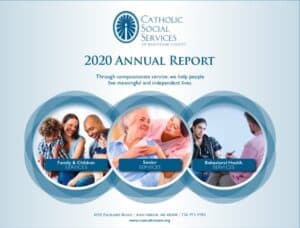